The New Year Honours list, published on Saturday 29 December, recognises the outstanding achievements of a wide range of extraordinary people across the United Kingdom. 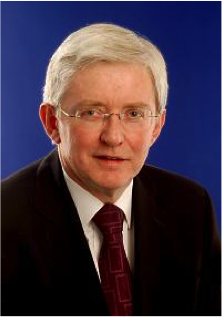 Amongst the UK science leaders, researchers and university administrators celebrated in this year list, Professor (Emeritus) John Pickard was awarded a CBE, Commander of the Order of the British Empire. The CBE is the highest ranking Order of the British Empire award, followed by the Officer (OBE) and Member (MBE), and Professor Pickard received the CBE award for his services to neurosciences, neurosurgery and research for patients with complex neurological disorders. The award recognises the outstanding contribution Prof Pickard has made at the University of Cambridge on advancing the care of patients with acute brain injury, hydrocephalus and prolonged disorders of consciousness through functional brain imaging, studies of pathophysiology and new treatments; as well as focusing on health, economic and ethical aspects.