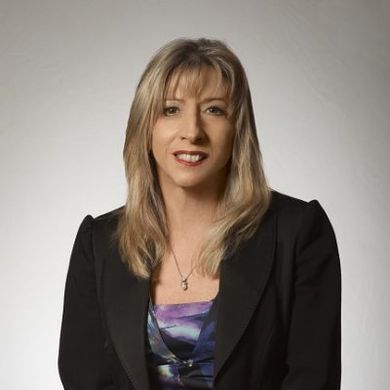 Professor Sahakain has had a long and distinguished career as Professor of Clinical Neuropsychology at the University of Cambridge Department of Psychiatry and Behavioural and Clinical Neuroscience Institute. She is also an Honorary Clinical Psychologist at Addenbrooke’s Hospital and a Fellow of Clare Hall, Cambridge. She is a Fellow of the British Academy and the Academy of Medical Sciences and a Member of the International Expert Jury for the 2017 Else Kröner-FreseniusStiftung Prize. She is a Past President of the British Association for Psychopharmacology and of the International Neuroethics Society.

Professor Sahakian has an international reputation in the fields of psychopharmacology, neuropsychology, neuropsychiatry, neuroimaging and neuroethics. She is best known for her work on problems of cognition and motivation in brain injury, ‘hot’ and ‘cold’ cognitive deficits in depression and early detection and early treatment with cholinesterase inhibitors in Alzheimer’s disease. She has over 450 publications in scientific journals.